After growing up in Shepparton and graduating from Shepparton High School in 2008 (Year 12 Dux), William (Bill) Tennant went on to study Bachelor of Laws (Honours)/Bachelor of Arts (Chinese) at Deakin University, Burwood. Whilst studying at university, Bill lived in China for over three years (in cities such as Nanjing, Chengdu, Changchun and Dalian) where, among other things, he studied the Chinese language (Mandarin), Chinese politics and the Chinese economy. As a result of this, Bill now speaks fluent Mandarin Chinese.

Upon graduating from Deakin University in 2016, Bill first obtained a position as a graduate with the federal Department of Agricultural & Water Resources, before moving back to Shepparton at the beginning of 2018 where he completed his Trainee Lawyer year with SMR Legal. After being admitted in March 2019, Bill now primarily practices in the areas of civil litigation and commercial law.

Outside of work, Bill is a keen sports follower, particularly of the Sydney Swans of the AFL and Liverpool FC in the English Premier League. Bill also currently serves as a committee member with the Goulburn Valley Chinese Association. 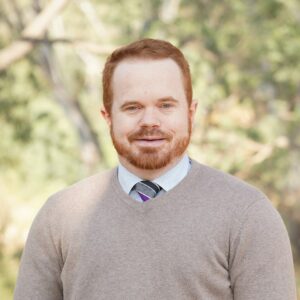 Please take the time to read about how our lawyers can assist you: 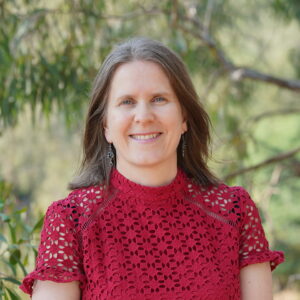 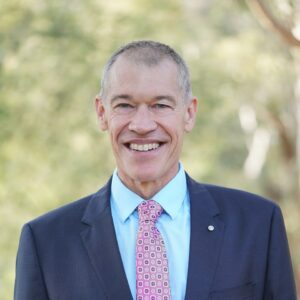 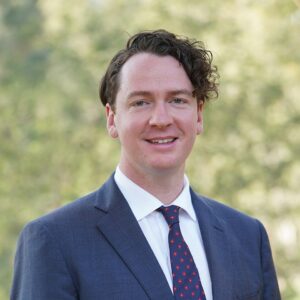 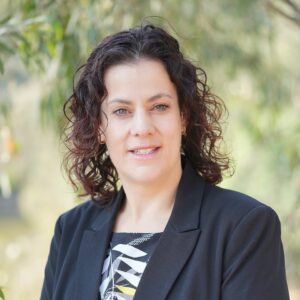 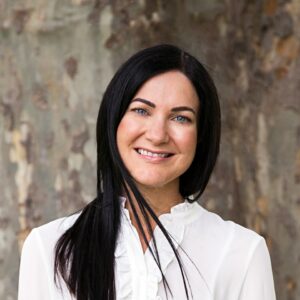 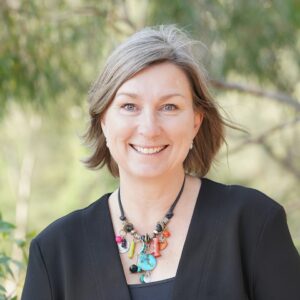 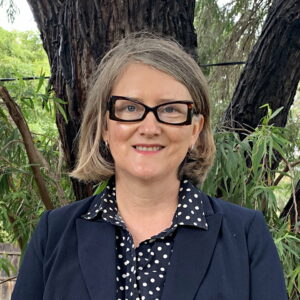 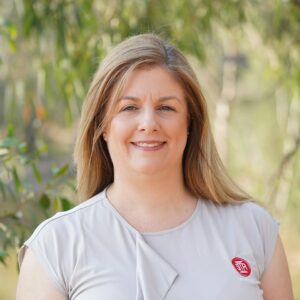 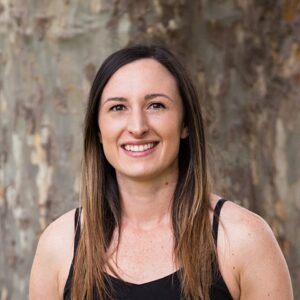 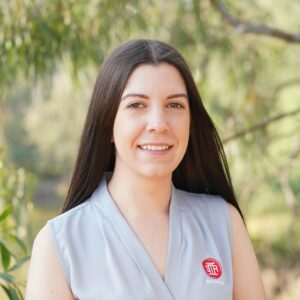